You will always be too much of something for someone... 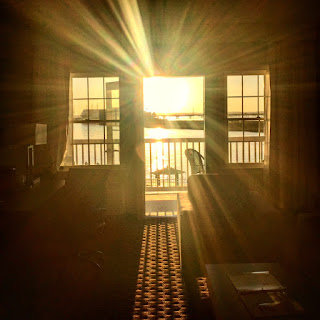 "You will always be too much of something for someone: too big, too loud, too soft, too edgy. If you round out your edges, you lose your edge." - Danielle LaPorte, The Positivity of Pride
No comments:

How to Be a Writer: 10 Tips from Rebecca Solnit 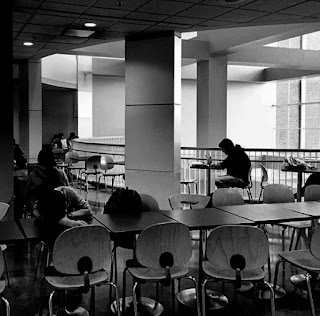 "Listen to your own feedback and remember that you move forward through mistakes and stumbles and flawed but aspiring work, not perfect pirouettes performed in the small space in which you initially stood. Listen to what makes your hair stand on end, your heart melt, and your eyes go wide, what stops you in your tracks and makes you want to live, wherever it comes from, and hope that your writing can do all those things for other people. Write for other people, but don't listen to them too much."

Education is everything. (Sam Seaborn, The West Wing) 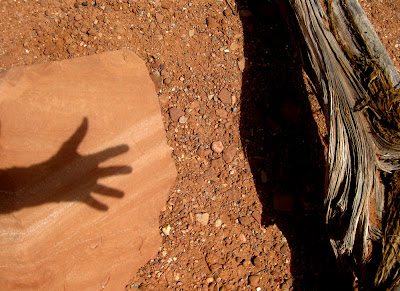 "That's my position. I just haven't figured out how to do it yet."

Which hobbies or experiences have made you a better designer? (Frank Chimero)

"Here's what I believe: Reading and meditation open up your head and re-establish a better pace of time versus the frenzied internet. Cooking balances out the sensory experience of design work by giving you texture, smell, and taste. Personal loss forces you take your job a little less seriously. Self-reflection and good relationships help you see yourself as a part of the family of things. These don't necessarily have much to do with design, but if I take care of my whole self, the part of me that is my job follows. Nothing else has ever worked." 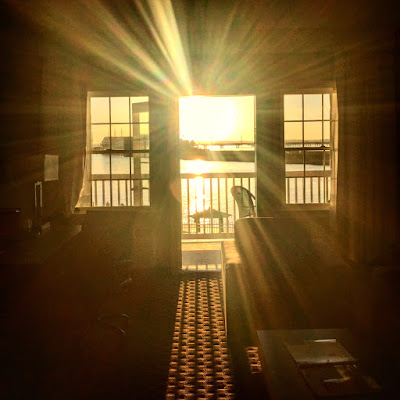 "I never met an author who said 'I just finished reading all the 1-star reviews of my book on Amazon and it made me a better writer.'

Limit feedback from people who don't make you better.

It will get in the way of your work, and your work is too important." 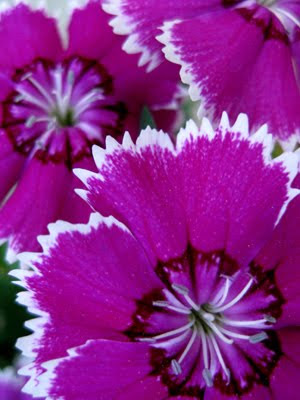 "Given that the greatest gifts loved ones can give us are acceptance of our frailties and gratitude for our strengths, holidays are great opportunities for people to give one another chances to shine. Ask for things they give well, and erase expectations for things they rarely or never produce."

We had an art show at work and three pieces I entered made it on the wall!


A user interface is like a joke. If you have to explain it, it's not that good.
No comments: 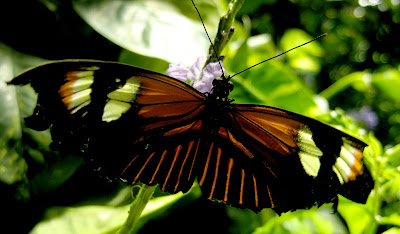 After Ann Coulter referred to President Obama as a "retard" in a tweet during Monday night's presidential debate, Special Olympics athlete and global messenger John Franklin Stephens penned her this open letter:

"Dear Ann Coulter, Come on Ms. Coulter, you aren't dumb and you aren't shallow. So why are you continually using a word like the R-word as an insult? I'm a 30 year old man with Down syndrome who has struggled with the public's perception that an intellectual disability means that I am dumb and shallow. I am not either of those things, but I do process information more slowly than the rest of you. In fact it has taken me all day to figure out how to respond to your use of the R-word last night. I thought first of asking whether you meant to describe the President as someone who was bullied as a child by people like you, but rose above it to find a way to succeed in life as many of my fellow Special Olympians have. Then I wondered if you meant to describe him as someone who has to struggle to be thoughtful about everything he says, as everyone else races from one snarkey sound bite to the next. Finally, I wondered if you meant to degrade him as someone who is likely to receive bad health care, live in low grade housing with very little income and still manages to see life as a wonderful gift. Because, Ms. Coulter, that is who we are – and much, much more. After I saw your tweet, I realized you just wanted to belittle the President by linking him to people like me. You assumed that people would understand and accept that being linked to someone like me is an insult and you assumed you could get away with it and still appear on TV. I have to wonder if you considered other hateful words but recoiled from the backlash. Well, Ms. Coulter, you, and society, need to learn that being compared to people like me should be considered a badge of honor. No one overcomes more than we do and still loves life so much. Come join us someday at Special Olympics. See if you can walk away with your heart unchanged."