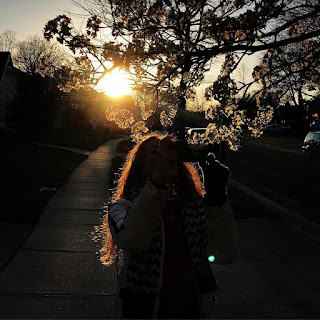 "Looking at beauty in the world, is the first step of purifying the mind." - Amit Ray (Photo by Rich Morey)
No comments:

When you need a list, and when you don't 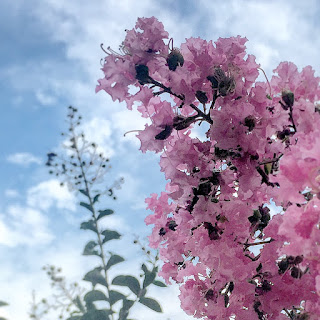 "If you really deeply care about something, you will do it. You will do it without needing a list or a system or a reminder. No, your brain will not feel cluttered by the burden of having to remember it. If it happens to be a complex task with many steps, you'll make a list, without thinking "oh look I'm doing GTD."

"So what do you need a system for? You need it for chores. The stuff you don't want to do, but you need to. The stuff which is easy put off but will hurt in due time. Stuff like paying bills and calling customer service." 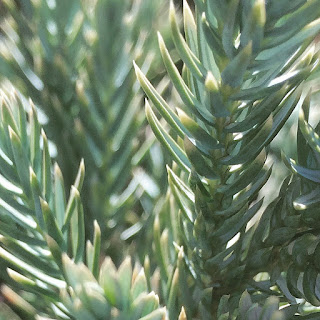 "Every great religion in the world — Christianity, Judaism, Islam, Buddhism — essentially comes down to: 'Do unto others as you would have them do unto you.' And what I have believed in my whole life — I believed it when I was a 22-year-old kid getting arrested in Chicago fighting segregation — I've believed it in my whole life.

"That we are in this together — not just, not words. The truth is at some level when you hurt, when your children hurt, I hurt. I hurt. And when my kids hurt, you hurt. And it's very easy to turn our backs on kids who are hungry, or veterans who are sleeping out on the street, and we can develop a psyche, a psychology which is 'I don't have to worry about them; all I'm gonna worry about is myself; I need to make another 5 billion dollars.' But I believe that what human nature is about is that everybody in this room impacts everybody else in all kinds of ways that we can't even understand. It's beyond intellect. It's a spiritual, emotional thing. So I believe that when we do the right thing, when we try to treat people with respect and dignity, when we say that that child who is hungry is my child … I think we are more human when we do that, than when we say 'hey, this whole world , I need more and more, I don't care about anyone else.' That's my religion. That's what I believe in. And I think most people around the world, whatever their religion, their color — share that belief. That we are in it together as human beings. And it becomes more and more practical. If we destroy the planet because we don't deal with climate change … Trust me, we are all in it together, and … That is my spirituality." Bernie Sanders
No comments: