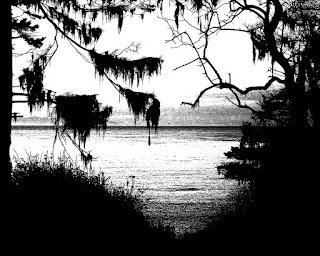 "A lot of times with grief, it's not that you can plan what to avoid and what to go to. Memories can ambush you. And you get used to that. The plans and contingencies I make don't matter. This thing is going to have its way with me one way or another." Patton Oswalt 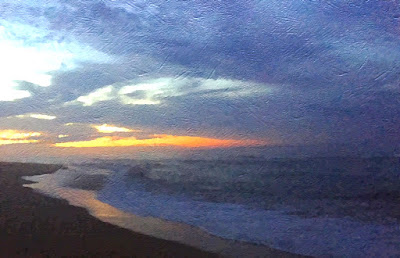 "My friend just died. I don't know what to do."

A lot of people responded. Then there's one old guy's incredible comment that stood out from the rest that might just change the way we approach life and death.

"Alright, here goes. I'm old. What that means is that I've survived (so far) and a lot of people I've known and loved did not. I've lost friends, best friends, acquaintances, co-workers, grandparents, mom, relatives, teachers, mentors, students, neighbors, and a host of other folks. I have no children, and I can't imagine the pain it must be to lose a child. But here's my two cents.

"As for grief, you'll find it comes in waves. When the ship is first wrecked, you're drowning, with wreckage all around you. Everything floating around you reminds you of the beauty and the magnificence of the ship that was, and is no more. And all you can do is float. You find some piece of the wreckage and you hang on for a while. Maybe it's some physical thing. Maybe it's a happy memory or a photograph. Maybe it's a person who is also floating. For a while, all you can do is float. Stay alive.

"In the beginning, the waves are 100 feet tall and crash over you without mercy. They come 10 seconds apart and don't even give you time to catch your breath. All you can do is hang on and float. After a while, maybe weeks, maybe months, you'll find the waves are still 100 feet tall but they come further apart. When they come, they still crash all over you and wipe you out. But in between, you can breathe, you can function. You never know what's going to trigger the grief. It might be a song, a picture, a street intersection, the smell of a cup of coffee. It can be just about anything... and the waves come crashing. But in between waves, there is life.

"Somewhere down the line, and it's different for everybody, you find that the waves are only 80 feet tall. Or 50 feet tall. And while they still come, they come further apart. You can see them coming. An anniversary, a birthday, or Christmas, or landing at O'Hare. You can see it coming, for the most part, and prepare yourself. And when it washes over you, you know that somehow you will, again, come out the other side. Soaking wet, sputtering, still hanging on to some tiny piece of wreckage, but you'll come out.

"Take it from an old guy. The waves never stop coming, and somehow you don't really want them to. But you learn that you'll survive them. And other waves will come. And you'll survive them too. If you're lucky, you'll have lots of scars from lots of loves. And lots of shipwrecks."
No comments: 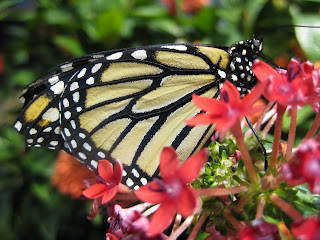 Society tells us we should be beautiful and strong and successful to be valuable. But even though my husband's mom was all those things, not a single person has stopped over since her sudden and unexpected loss to say "we miss her, she was so beautiful!" "We are so sorry for your loss, she lived her life right!" (Isn't that what we do, look at our peers or things we want and say to ourselves, "this is how I *should* live, this is the 'right' way to be"?)

People remember kindness and sweetness and generosity and compassion. How you made them feel. That they always felt welcome in your presence, that they felt loved and appreciated. They notice positivity and how you never said negative things about other people. That you walked through life with love and an open heart.

So many or the things we place value on in this life don't really matter in the end.

Do not worry about bad hair days or "extra weight" or pimples or wrinkles or any of the other things people scrutinize when they look at themselves in mirrors. You be you, and know you are loved.
No comments: 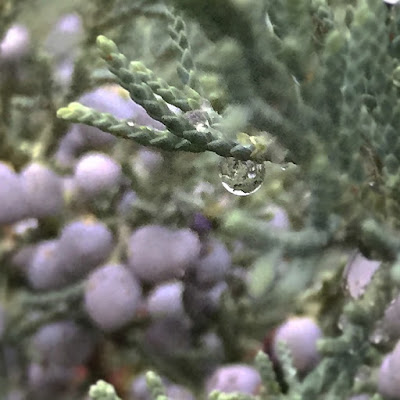 Finally fall.At last the mist,heat's haze, we wokethese past weeks with
has lifted. We findourselves chill, a brisknesswe hug ourselves in.Frost greying the ground.
Grief might be easyif there wasn't stillsuch beauty — would be farsimpler if the silver
maple didn't thrustit's leaves into flame,trusting that springwill find it again.
All this might be easier ifthere wasn't a songstill lifting us above it,if wind didn't trouble
my mind like water.I half expect to see youfill the autumn airlike breath —
At night I sleepon clenched fists.Days I'm like the childwho on the playground
falls, cryingnot so much from painas surprise.I'm tired of tide
taking you away,then back again — what's worse, the forgettingor the thing
you can't forget.Neither yet —last summer'schoir of crickets
grown quiet.
Kevin Young
No comments: